Few places in life bring people together like a shared journey on a train.

Step into a black-and-white world of life on China’s railways, seen through the lens of acclaimed photographer Wang Fuchun.

Over the course of 40 years and an estimated 200,000 photographs, Mr Wang has captured candid moments of his fellow passengers on every railway line in China.

One Billion Journeys featured 45 absorbing images from his expansive collection, some of which had never been exhibited before, grouped into the themes of Loving & Caring, Entertainment & Boredom, Work, Comfort and Health & Spirituality.

As well as immersing you in moments from other people's lives, the exhibition documented a profound period of change in China's history. Early images showing crowded passenger trains used by rural workers to commute long distances to big cities were contrasted against later shots demonstrating the growth and pace of technological and social change as China 'opened up' to the outside world.

A lifelong railway enthusiast, the Beijing-based photographer discovered his passion for photography on the railways after being accepted into the Suihua Railway's Train Driver Training School in 1963, when he was 20 years old.

"This is the culmination of all the experiences of my life and my 40 years of photography, so I’m extremely pleased to be able to exhibit my work in Britain."

A snapshot of Wang Fuchun's work 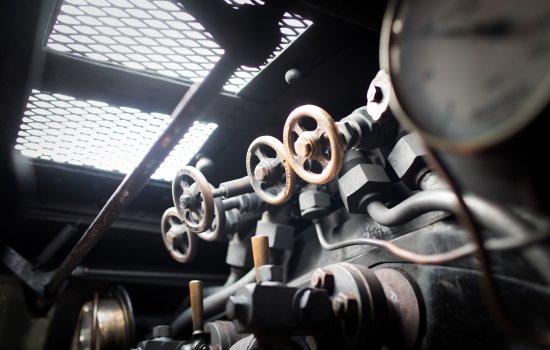 Get a driver’s-eye view from the cabs of some of our spectacular locomotives. 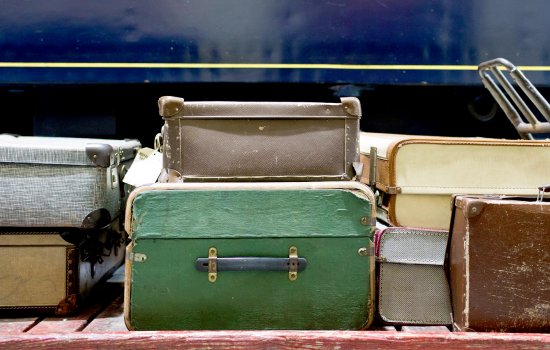 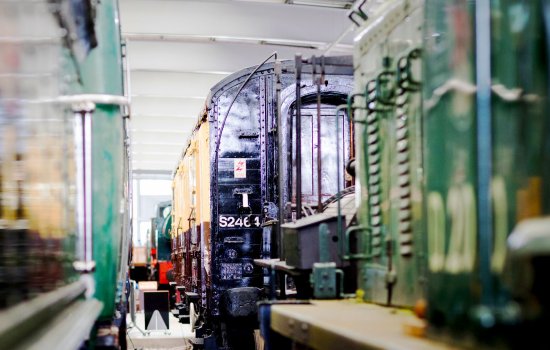