In this panel discussion, bringing to a close our Climate Talks series, which began in January 2021, a panel of climate scientists, policymakers and activists will come together to review the successes and shortcomings of the UN Climate Change Conference (COP26).

The panel will give a breakdown of what was committed to at the conference to ensure that the world reduces its carbon emissions by half by the end of the decade and to reach Net Zero by 2050. The panel will also assess the challenges to nations committing to those commitments.

Further speakers to be confirmed closer to the time. 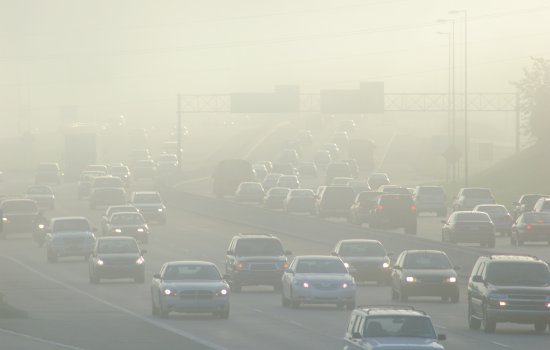 Climate change: How consumers and businesses can make a difference

Climate change is an urgent threat that will require all of us—governments, businesses and civil society—to take action. 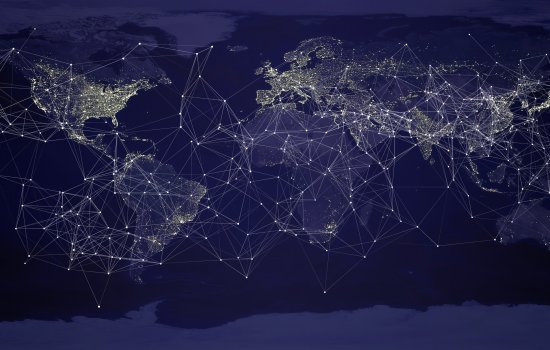 Working towards a web built for everyone, by everyone

Web Foundation co-founders Sir Tim Berners-Lee and Rosemary Leith open a discussion to rethink how our digital world is shaped.